Over the past 40 years Doug’s 225+ prime-time television credits include various international music series, 120 programs on Canada’s rich history and many programs featuring the cultural and natural heritage of North and South America.

Doug’s masterful storytelling has reached and captivated millions of viewers from many countries with meticulously captured HD and 4K footage.

Doug is known for capturing breathtaking footage of the Canadian Wilderness…incredible shots of the Rocky Mountains, aerial footage of forest fires, and rarely seen images of Canadian Wildlife. Doug’s work is appealing because of the drama, depth, and incredible storytelling power it holds. With a deep understanding (and love) of music and the power of harmonizing the soundtrack to the story – Doug sets himself apart from many producers/directors.

It comes with no surprise that the calibre of Doug’s work, the creative talent and production teams that are drawn to him, demonstrates the respect that the people within the industry have for him.

Doug is recognized for his ability to choose and work with the best people for the project. He has an incredible capacity to read people and empower them to produce world-class results. Douglas is a man of integrity, his working relationships are vast and always of the highest integrity.

His programming and footage has been broadcast on international television networks and speciality channels (including National Geographic HD) to millions of viewers and distributed in schools across North America plus national museums such as the Cdn Museum of Civilization and Juno Beach War Museum in France.

The masterpiece “This is My America” is a timeless treasure that is still played extensively today.

Doug taught the music industry how to let the reins loose by way of providing clear parameters for the project and allowing the artist the freedom to write and create material and works of art that were near and dear to their heart. His approach is a wonderful catalyst to creativity, as it is not stifling. He has built and nurtured countless careers in the music industry. Doug has helped musicians find the joy in their writing again.

Doug has been noted for the healing capabilities of his music, and the necessity in today’s world to mend.

One word resonates with many who have touched Doug’s work. Truth. Doug is a proponent of education. His work is rooted in family values, and educating through his amazing talents of storytelling and creativity. Historians note the validity and accuracy of his work, even in the music genre. In the This is My America project, he wanted truth in the making of it, the freedom to enjoy the output, and the freedom of choosing what steps and actions the listener would take as a result of being richer for enjoying the compilation.

Through the art of his storytelling and the mastery of his craft Doug’s mission to learn through history and set the stage to make the future better, is easily articulated by all that he works with, a true testament to his leadership ability.

Hosted by Gerry Puckett 13 Episodes Syndicated across Canada The genesis of History programming.

Hosted by Jack McGaw Pilot program of This Living World From the illegal sale of bear parts and elephant ivory. Syndicated across Canada

Cowboys of the Americas

Land of the Midnight Sun

An in-depth look of Canada's North, it's people and wildlife. From the flow-edge on Baffin Island to Nahani National Park. Syndicated across Canada

Host by Jack McGaw A look at the changing landscapes of Canada, the US, and Mexico as a result of the forces of nature. Syndicated across Canada

Seasons of the Buffalo

With special guest Dr. Raoul McKay (Author, scholar, & President of the Metis Association) The story of the Buffalo. Syndicated across Canada

Of Humans and Nature

Narrative by J.J. Richards The story of Canada's Forests from coast to coast. Syndicated across Canada

Stewardship of the Land

Importance of caring for the land, the wildlife, and those who care. Syndicated across Canada & other countries.

Water - For this Living World

A 30-min program on the importance of water conservation and for future needs. Syndicated across Canada & other countries

Wildfire - A Force of Nature

A 30-min. program on the history of how fire affects the landscapes of forests in Canada. Syndicated across Canada & other countries

Castle in the Rockies

Narrative by J.J. Richards The story of The Fairmont Banff Springs Hotel. Syndicated across Canada & other countries.

Alberta - A Spirit of Heritage

Narrative by Linda Steele A history of Alberta in celebration of her centennial as a province of Canada. Broadcast on GlobalTV Network, also released and sold on DVD.

Narrated by Linda Steele A one-hour High Definition program on the history of forests in Alberta. The 1st Canadian program broadcast in HD on GlobalTV Network.

Narrated by Linda Steele Showcasing the importance of urban forests in Canada. Syndicated across Canada & other countries. Broadcast on PBS in NewYork.

A story of Canada. With narrator Christopher Plummer Featuring the London Symphony Orchestra, Stan Rogers, Marc Jordan, and others. 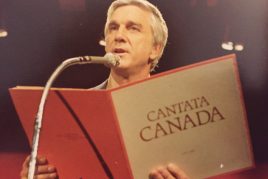 Fly with Me America

This Living World Nature Trust was founded by King Motion Picture in partnership with Founding Patrons John and Barbara Poole.  The Nature Trust was established to help create a legacy of natural landscapes for Canadians to enjoy for generations. The Trust was created with a very specific purpose in mind, to save and reclaim as much critical wildlife habitat as possible.

Since it’s inception in 1990, This Living World Nature Trust has raised more than $100,000 and purchased or placed under protection 1,500 acres of endangered habitat land.

Broadcast and Footage use licensing of King Library Copyrights: 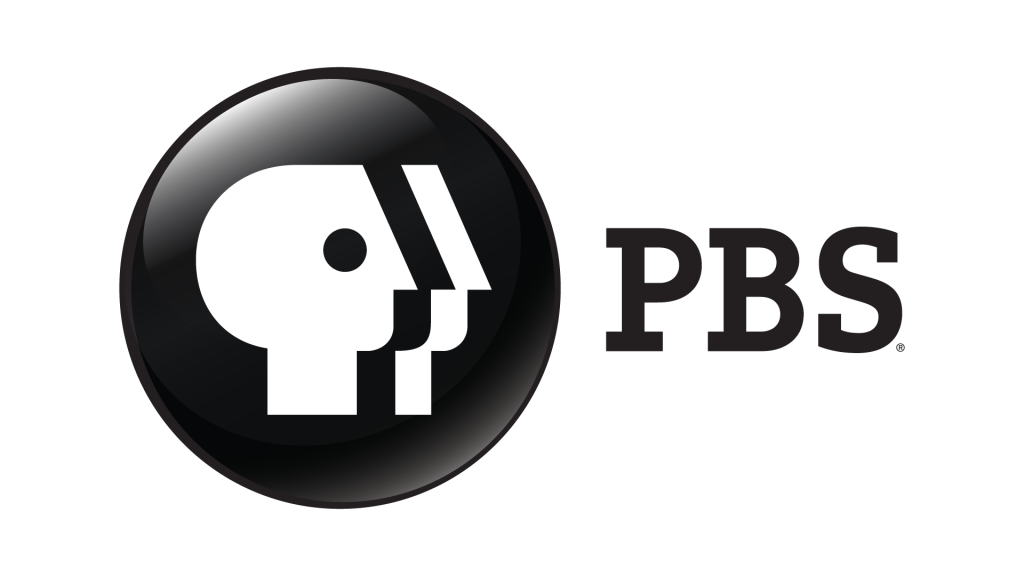 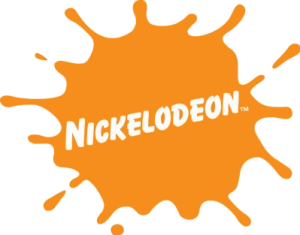 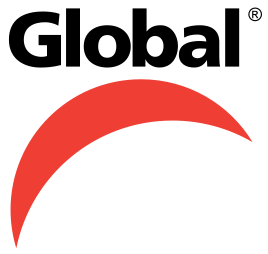 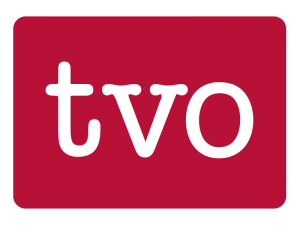